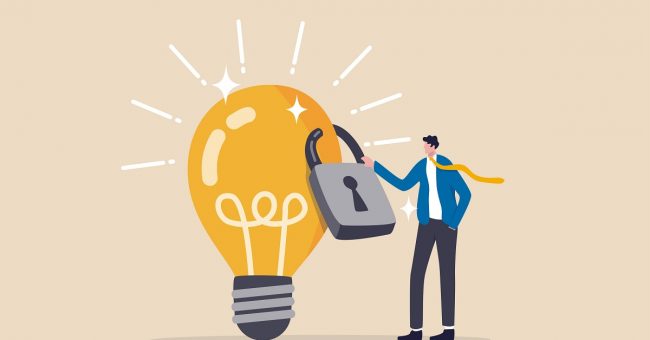 When product design services think about patents, they are considering something that goes back hundreds of years. As a matter of fact, within the United States patents’ duty and function dates back to the original constitution and the people who composed it. However, the actual history of patents is older than when it began in the United States, and U.S. patent law appeared after a tradition that was already stated centuries ago.

Many product design companies refer to the Venetian Patent Statute that dates back to 1474, which was a time when the capitalist system was coming out from the decline of feudalism. Although product design services inform us that patent law is always changing and evolving, the statutes laid out in that document almost six centuries ago are today still the fundamental standards of patent law.

The Venetian Patent Statute is the oldest document which product design and development company say it defines in broad terms a codified patent system. It was established by the Republic of Venice as the first statutory patent system in Europe.

Obviously, the practice of patent rights came before the writing of this specific document, however, what makes the Venetian Statute so fascinating for product design services is that it represented for the first time that patent customs were codified in an overall applicable, well-defined, and broad manner.

Prior to the Venetian Patent Statute, patents were handed out on a case-by-case basis in response to individual requests for protection by petitioners. From the time the Statue existed, the conditions defining the rights of inventors to find patent protection were well described. They declare that “any new and ingenious device, not previously made” which served some useful purpose was eligible for patent protection.

This quickly reminds us of the current USPTO patent law which calls for a patentable invention to be original and useful. Contrary to patent law, there was no cost for applying for protection under the Venetian Patent Statute.

From 1474 to 1788, about 2000 patents were granted by the Venetian Senate. This is minuscule in comparison with modern patents, in which the USPTO received 615,243 patent applications in 2014 alone.

Before the revolution and the sanction of the U.S. Constitution in 1787, patent law in the American colonies was managed in an off-the-cuff manner, with no across-the-board patent rights until the early 1780s when specific states started to bring in their own statutes. This was all amended with the Constitution and the Patent Act of 1790, which established the basis of patent law which has regulated intellectual property rights in the U.S to this day.

These rights were detailed even further in the Patent Act of 1790. The act issued the responsibility of granting and administering patents to the Patent Board. There were only three members of the Board, and they were the Attorney General, the Secretary of State, and the Secretary of War.

As anticipated, the patent process was very slow initially, as these three would have to appoint meetings in which to talk about the applications they had received.

Applicants had to hand in a written description of their invention, along with drawings when possible. This had to both sufficiently describe the invention as well as provide instructions that could be followed for the replication of the invention by others. At first, applicants also had to complete an examination though this requirement was quickly abandoned by the Patent Act of 1793.

When there was a violation, a jury was summoned to determine whether a patent holder was entitled to damages. Convicted infringers would have to surrender all their infringing items to the patent holder, and patents could be declared null and void if they were found to be infringing upon a previous claim. On the other hand, if someone brought up an accusation of infringement against someone else but lost, they were forced to pay the costs of the case.

American patent law was subjected to various changes after the original patent Act of 1790. The first was an amendment in 1793 to clarify the application process. This was tailgated by the Patent Act of 1836. Patent law then encountered fierce criticism during the Great Depression, which witnessed the eventual legislation of the Sherman Antitrust Act which wanted to reduce the influence of monopolies.

The Patent Act of 1952 proposed the requirement that patents be ‘non-obvious’, and to be original and useful. This amendment was created to prevent shady people from claiming patents over what should be thought of as common knowledge.

The most momentous change to U.S. patent law that has happened recently was the America Invents Act of 2011. When referring back to the English Statute of Monopolies which advised U.S. patent law up till this moment, patent rights were awarded to whoever could show that they were the first person to invent the object in question.

Although this requirement sounds like a lot of sense, it caused some complications. With the total number of patent claims now encountered by the USPTO, it became challenging sometimes to figure out who was the first inventor. This led to the popularity of “interference proceedings”, where inventors would compete in trying to show that they had been the first inventor so they could claim patent rights.

With the America Invents Act of 2011, U.S patent law changed from a “first to invent” system to a “first inventor to file” system, which got rid of interference proceedings completely. Under U.S patent law, it is no longer important who invents a thing first, what matters is which inventor files a patent application first.