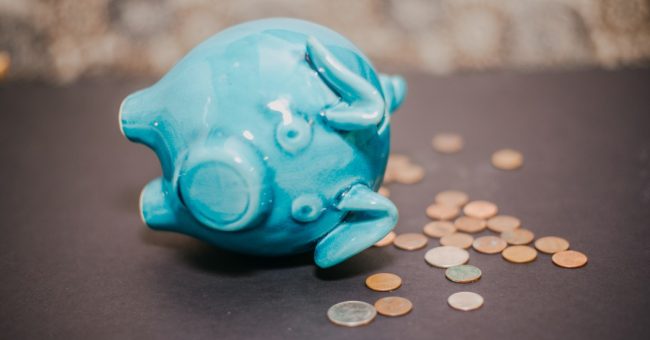 When people think of the Evergrande situation that has devolved within China, people tend to think of another similar housing crisis, such as the American 2008 market crash. While some similarities exist, crucial differences could cause this situation to play much differently than people could initially consider. To understand and grasp these differences, let’s take a closer look at the problem so that we can learn from it.

China’s housing market has looked like a titan without equal profits, size, and liquidity for years. Unfortunately, much like other housing markets these past decades, a bubble was building in the market. China’s current policies on limiting the actions of certain companies to reduce financial risks have been a point of focus for years. Evergrande has found itself unable to get the funding necessary to make any meaningful moves, raise their income, or create new housing projects, causing disaster.

Some might say this might lead to a housing crash similar to what happened in 2008, but some key differences could lead to a different outcome. One of these differences is that the banks within America stopped lending money due to a threat of a weakening economy and possible insolvency in the face of the crash. However, the Chinese government controls the country’s economy and will take the steps necessary to fix a problem due to their extended control over the banks within the country. The banks will not tell the government no, even if the decision won’t be profitable. Such a precarious situation leaves the banks and economy in a vulnerable position from now on.

What This Could Lead To

So you might be asking yourself, what does this mean long term? Well, since the housing market is going through a downturn within China itself, it seems likely that Xi Ji Ping is looking to shift China’s economy towards another focus that could be more profitable and healthy for China’s economy. While this may seem fine on paper, the problem is that it could cause severe economic catastrophe for those in the housing sector and, by extension, other economies tied to it. The Housing problem worsens when many rich and poor Chinese citizens have economic investments tied to real estate, which could lead to many citizens losing their shirts over this crisis.

To deal with this looming crisis, Evergrande is looking to try and sell its property management unit in a desperate bid to raise funds and limit the fall of their declining company. Finding a buyer may be a challenging prospect for the company. It has over $300B in debt and suffering a massive drop-off in the stock market, making it an unsavory opportunity.

The effects of Evergrande’s decline and downfall could have a devastating and irreversible impact on China’s economy for years or possibly generations to come. We won’t know those full effects until all is said and done, so it’s most definitely worth keeping an eye on