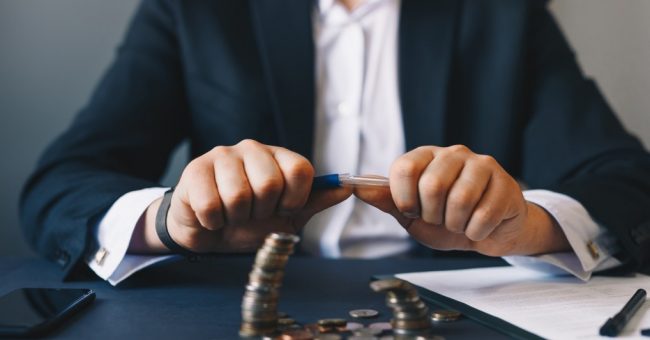 If there were ever a company that sensationalizes the brunt of poor decisions of handling their PR department, shaping work culture, and making poor financial decisions, Activision-Blizzard would most likely be in the running for 1st place. When you’re a large publicly-traded company, one of the last things you want is to ruin your investor’s trust, yet this company has done this tremendously. The breach in trust is so significant that Blizzard as a whole may not be able to recover from, barring such significant overhauls. Let’s find out why.

To understand how Blizzard got itself into this situation, you need to understand the investigation and subsequent lawsuit that the state of California launched against the company on account of claims of sexual abuse. There had been sparse claims throughout the year. Nothing of substance until a large inflow of information and women coming forward began to paint an ugly picture for the company’s work culture.

If there’s anything that one can learn from this situation, absolutely no one is safe. Former president of Blizzard J. Allen Brack was amongst the most significant casualties of what can only be called a purge of those considered guilty of the acts mentioned above or, in his case, guilty by association. Even lead developers of their most famous games In Diablo and Overwatch wound up sacked when word connected them to these allegations, shaking investor confidence in the company. Matters have gotten so poor that people are leaving voluntarily, including the Chief Legal Officer Claire Heart, painting an even darker picture for the company.

With much of this turmoil for anyone to see, it was only a matter of time before investors cried foul. Remember the investigation that the state of California had been conducting on Blizzard? The game company neglected to tell its investors that the research had been going on for two years, giving investigators plenty of time to accumulate evidence. Annoyed for not having the heads up to the hectic situation, investors began filing class-action lawsuits against the company for not being aware that there was an investigation related to many women mistreated due to the work culture there.

Investors are not happy about losing millions from this investigation and subsequent controversy. The company’s stock has dropped nearly 30% since February of this year, around the time where rumblings of the scandals started to emerge. Investors are so furious that they’ve specifically listed names of people they feel are responsible for withholding this critical info, including CFO Spencer Neumann and CEO Bobby Kotick. What isn’t helping the matter even more, is that many Blizzard employees are speaking out against their employers for allowing such behavior. The company is not helping with the issues by reportedly shredding evidence that implicated them poorly for these allegations. With shareholders and investors turning against the company, employees following suit, and even the player base souring on the organization’s reputation, things look pretty grim for a once titanic and seemingly too big to fail company.

Because of these allegations, poorly thought out actions, and terrible PR moves, Activision-Blizzard is looking to lose millions, not just because of the loss of faith by its investors but also its players’ base showing their displeasure of the companies reputation through their wallets. How and if they can bounce back from such events remains to be seen.