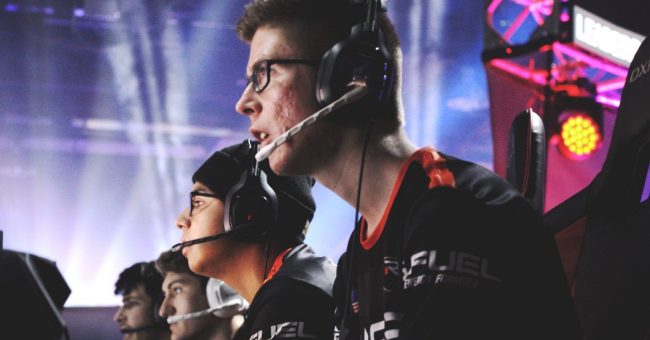 Gaming has come a long way since its humble beginnings in the 70s and 80s. Now it’s a booming business and, in fact, one of the most profitable businesses in the world. The money you can make by being a part of professional gaming can be in the millions. With that said, perhaps you would like nothing more than to be a part of that and find yourself starting an esports business. There are many ways to do it and just as many positions through which you can become part of an organization, but here is the best way to accomplish this goal.

As mentioned before, there are many ways through which you can get invested in the Esports business, so you should know which avenues are open to you. You could become an Esports journalist by investigating the happenings in the esports leagues if you prefer to research and write. On the other hand, you could become someone who helps market and sell merchandise for a particular Esports organization or multiple organizations if you make the right connections. If you’re feeling incredibly ambitious, you could go as far as to make your own Esports team and try your hand at making it relevant across the world and against the many other competitors out there.

Having these lofty goals and knowing what you want to do is one thing, but having a plan for executing and accomplishing them is another matter entirely. Having a financial plan is crucial when you start a budget and allocate funds to achieve your job. Getting the funds necessary for your endeavors and using them correctly will be vital in increasing the potential of your budding plan and value. Take one of the most popular Esports organizations, TSM, for example. They had humble beginnings at first but are now worth a whopping $410M. With enough intelligent spending and planning, you may one day reach those heights.

With Esports continuously growing, much like with any business, you’ll need to make the right connections to progress in a meaningful manner. You’ll be surprised at how much press and attention you can garner if you make connections with streamers, organizers, or other prominent personalities that make up the Esports scene. They could grant you the level of exposure necessary to become big enough to have a presence in the gaming community yourself. Doing this while knowing what game or gaming genre you want will be the keys to your success for whatever profession you wish to fill in this industry.

The Esports scene is incredibly lucrative right now. Whether you’ve created your team, are a popular twitch streamer, or just an organizer or journalist, there’s much business to be made from this growing industry. To not take advantage of the state of the industry and become a part of it to turn a profit would be a huge shame, especially when you have the opportunity to do so.