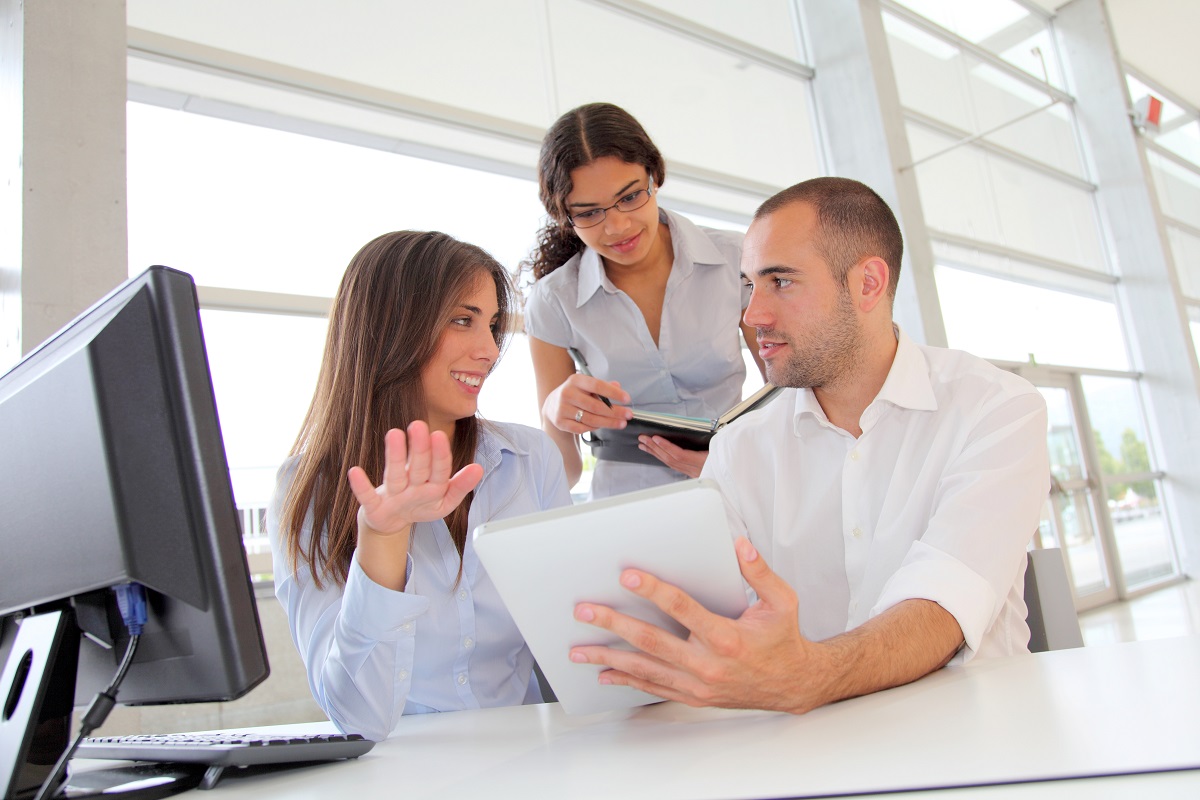 When you decide that you want to bring in an outsourced CMO to temporarily handle some marketing tasks for you, you want to be sure that you’ve found the right person for the job. There are many reasons that an interim CMO can make more sense than someone filling the position permanently for certain businesses, but if you hire someone who proves to be a poor match, then it can set you back rather than advancing your agenda. You need to ask the right questions of your potential outsourced CMO during the interview stage, and here are three that quickly get to the heart of the matter.

Can You Give a Detailed Explanation of Your Typical Methods?

Every outsourced CMO is going to have their way of doing things. When you turn over all the information that you have available about your marketing efforts to them, they’re going to want to implement a plan that they feel will best move you in the direction you indicate to them you want the company to go.

Will You Bring in Your Own People?

You should ask this question of your potential interim CMO because some of them have other individuals with whom they regularly collaborate. You need to decide if you’re okay with giving them the power to make any additional hires. You might want to leave the team that you have in place other than the addition of the interim CMO, but if they insist that they can do the work best by adding one or two new faces, it’s something that’s at least worth considering.

Can You Give Me Dates for Deliverables?

Marketing is always going to be time-sensitive, as you’ll likely have new products coming out and projects starting throughout the year, along with the marketing efforts that correspond to those. Your outsourced CMO needs to understand that when you give them a timetable for something they’ll need to hit the milestones that you set. They need to be able to convince you that they can do the work that you assign them with no significant delays.

If your candidates for the position can give you answers to all these questions that seem satisfactory, then they can move on to the next stage of the hiring process. Try to make an accurate assessment of not only their skills but also their personality. You may be hiring them on an interim basis, but you still need to be sure they’ll gel with the rest of the marketing team you already have in place.