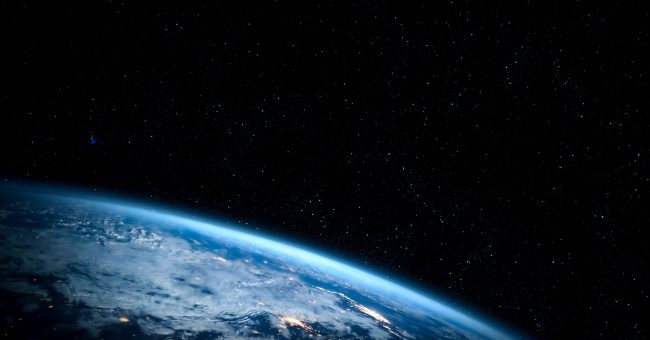 If you’ve been watching the news, you’ve no doubt heard of the increase in attention that the most recent space projects have gotten, and for a good reason. It hasn’t been since the end of the Cold War the unknowns of space have been explored with ships constructed with the most precise of details. Instead of the American federal government focusing on space, it’s the wealthy billionaires in the country who are trying their hand at testing the limits of privately funded space projects. Such a situation leaves the question of which billionaires are participating in such projects and what they are exploring.

Richard Branson has always been fascinated with space tourism, declaring that it would be a fixture in the future and that he would most definitely want to be a large part of it. To make this a reality, he founded Virgin Galactic in 2004 to have a head start above anyone else to get the job done in cementing humanity’s place amongst the stars. Unfortunately for Branson, since he was one of the first to dip their toe in this industry, he was also the first to make a critical mistake. You see, in 2014, its VSS Enterprise SpaceShipTwo Rocket broke apart and wound critically, injuring a pilot while killing the other, which severely hurt its aura and reputation. Thankfully Branson managed to redeem himself and Virgin Galactic through the July flight, where he and a few others managed to have a successful flight with him having a massive grin while flying in space. It will be interesting to see where he and the company can go from here.

You may recognize Paul Allen’s name as co-founding Microsoft, which helped him earn his considerable fortune. This large fortune would allow him the financial reach to accomplish something that he had been dreaming of doing since he was a kid, which is to cement his place amongst the stars. He was so obsessed with the reaches of space that he wanted to be an astronaut when Paul was a kid, and he took steps to make that a reality with the founding of Stratolaunch Systems in 2011 and the creation of the Stratoluanch plane. In 2017 and 2018, the plane was given a few test runs that were deemed more than successful launches. Such success will show how a massive flying launching pad can be the next big thing from now on.

Elon Musk has shown that he has no fear of being in the spotlight on the many products that he’s making, and his space ventures are no exception. Sure Elon Musk wants to reach space, but the more specific goal in mind that he boasts about is the colonization of mars itself. Not an easy task, but it’s something he’s determined to see through with his SpaceX program, which admittedly had a rocky start, even compared to Richard Branson. He had numerous rocket explosions from 2006 to 2008 and suffered another in 2016 while fueling a rocket. After burning through so much money and resources, someone may have thrown in the towel. Still, Elon’s persistence paid off with the famous September 15th launch, which sent civilians into orbit and managed to bring them back down to earth safely and with no incident. A great sign of progress that shows a significant amount of potential for things to come.

Almost everyone is more than aware of the massive amount of wealth that Jeff Bezos has accumulated at this point, and he’s aiming to flaunt it through the SpaceX program he’s formed with his wealth. In 2015, their custom-made ship, the New Shepard, had a successful launch and five other successful launches after that. If that wasn’t enough, the New Shepard launched once more in July with Bezos himself and a select few others into space, displaying the incredible amount of progress his space program has made. It will be fascinating to watch how far they go while competing with other companies such as SpaceX.

Beyond what is fascinating about the progression of space programs and what they could contribute to the advancement in society, it will also be interesting to see how these billionaires advance them as a business. Perhaps space touring could become more common in the future and could turn into a commodity that more people can learn to appreciate? It will be interesting to see what the future brings in this regard.